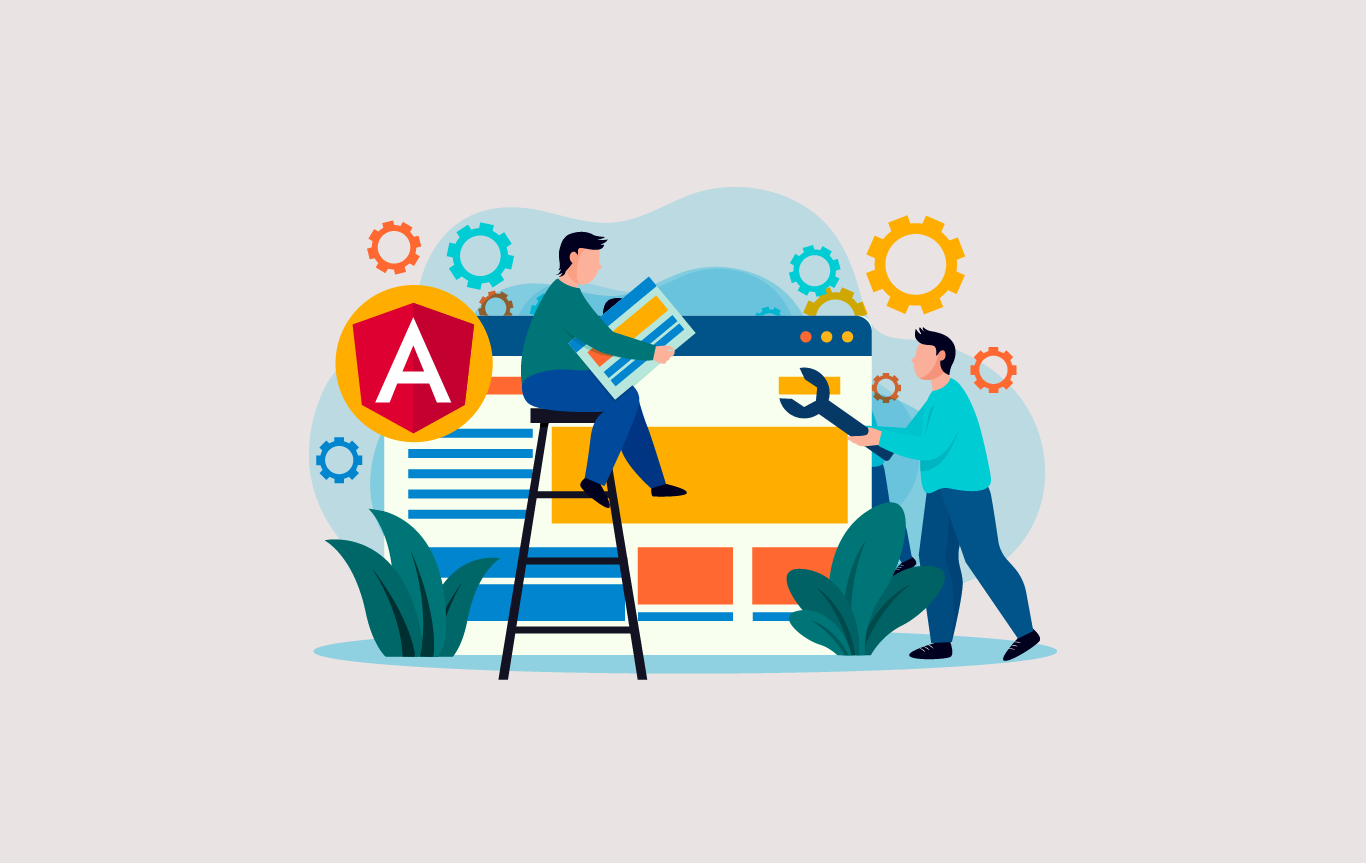 In this blog we will learn What is angular, what is typescript, what is transcompilation, Angular CLI, how can a beginner install Angular CLI in windows, how to create new project with various features add options, how to install node modules, how to host in localhost and understand where to add content in angular project.

Introduction of Technology Used in Angular

It is a superset of JavaScript, known as TypeScript, it is based open-source web application framework under the guidance of the Angular Team at Google and by a community of individuals. Angular is developed by the same team who built AngularJS. It is front-end framework which make development not only easy but it also increase speed and performance. With such benefits it also gives compatibility across all platforms.

As we all know Angular is written using TypeScript language, and it is basically a superset for JavaScript. It fully compiles in to JavaScript, but it helps spot and eliminate common mistakes when human is actually typing the code. TypeScript was initially designed for development of large applications and for transcompiles to JavaScript.

The Angular CLI is a command-line interface tool, which gives support to use develop, initialize, deploy, update, scaffold, and maintain Angular applications directly from a command prompt.

Note: Please make sure you have node and NPM installed in your system.

You can check your node version and NPM version by using the following command:

This command will install Angular CLI globally, In my case I have already installed, so it just checked for updates. Do not wary about WARN, it just shows that you don’t have additional file and details like description and README data.

While executing this command in your terminal, it will ask few feature if you want to add in your new Angular Application.

If you want to add routing module in your app type “Y” and press Enter.

Than it will ask about whether you want CSS or SCSS

Step-3: Go to your project directory

In order to run application we have to install node modules, for that type following command in cmd

Step-5: Run server and see your application in localhost

Here ng serve will host your application on http://localhost:4200 but if you want to host it on different port than add flag –port=4300, and –open flag will directly open your app in default browser of your computer, when angular cli will complete compilation process.

After few seconds it will open browser, and there you will see your newly created project up and running.

Open file: “myNewApp/src/app/app.component.html” and replace with your own html in index file.

Here you can replace following code for test purpose

As, you can see the result

So, this is how we can install and host our project in localhost.

Some, more use full commands

Thank you for reading and stay tune, stay connected and stay safe. Read our other blogs on ITbulls.in

Mean Stack Developer
"I am a developer with 2+ years of experience in developing web applications and solutions for many domestic and international clients." 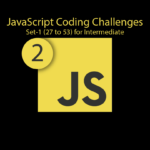 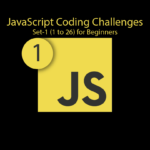 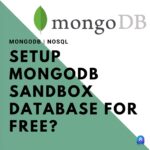 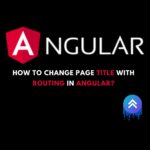 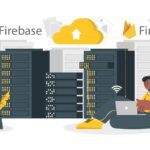 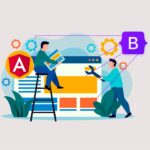 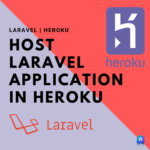 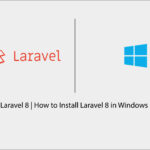 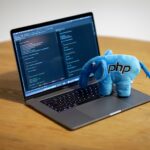 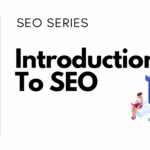